Project roles is a set of versatile resources, which can be added to a project team and allocated to the employees performing various tasks of the project. These resources can also be added to the planning system and used for the process of work planning.

Later, the role in the project team or the scheduler can be changed by a specific user.

The list of the roles can be created using the functional feature: a Consultant, a Programmer, an Engineer. The user is also able to add the qualification indicator (grade): a Programmer (grade 1).

How to add a new role 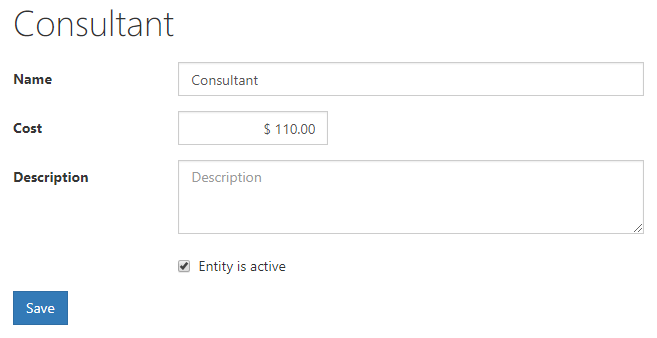